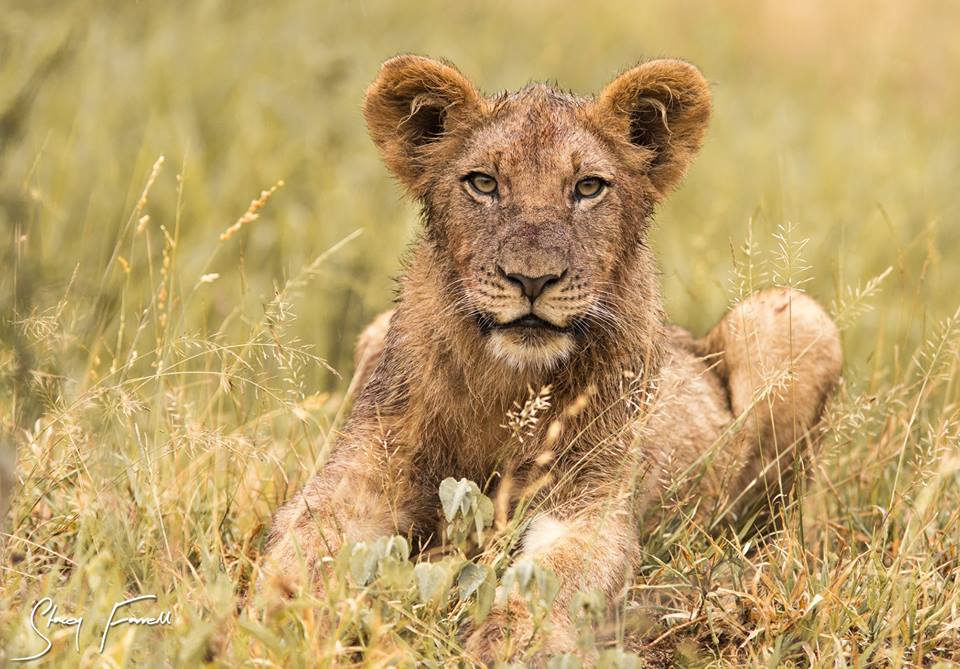 South African Game Reserve Poachers, Due to the reserve’s large diversity of animals, the Sibuya Game Reserve in South Africa has seen plenty of action from poachers over the last few years.

Recently though, karma came calling for a group of poachers who broke into the reserve in an effort to hunt rhinos. presumably, it seems the hunters became the hunted after park rangers found the poachers remains the following morning.

Nick Fox, who owns the park reckons that the poachers were eaten alive by the park’s pride of lions, because there were only a few remains found, rangers couldn’t be sure exactly how many of the poachers were killed.

“The only body part we found was one skull and one bit of pelvis, everything else was completely gone.” said Fox.

Nick said it was reported that an anti poaching dog was heard barking at about 4 am that morning, the dog’s handler apparently heard activity from the lions but didn’t think too much of it as it’s not unusual for the pride to be roaming the area at that time.

During the first rounds of the morning, rangers stumbled upon the grisly scene. Along with the few human remains were a high powered rifle, wire cutters and an axe, which Nick says is the typical kit of rhino poachers.

The demand for rhino horn is pretty high unfortunately. On the South African black market the horn of a white rhino can reportedly fetch around $3,000 a pound and with a typical horn weighing in from anywhere between two to eight pounds, there’s a fair amount of illicit profit to be made.

After the poachers were discovered, a search was undertaken for any remaining survivors. Fox said:

“We found enough body parts and three pairs of empty shoes which suggest to us that the lions ate at least three of them but it is thick bush and there could be more.”

He added that although the incident was sad, it should serve as a message to other poachers who try to illegally hunt in the reserve.

He added: “The lions are our watchers and guardians and they picked the wrong pride and became a meal.”

I don’t know about you but i’m struggling to find any sympathy for the poachers.

I agree, it's hard to find any sympathy for poachers, We are losing animals to poachers at a rapid rate in South Africa. Most people talk about Elephants and Rhino , but not much about Lions and Cheetah. Not to mention all the other little creatures Like the The small 5 in south Africa ...

One of the best ways to support the Wildlife is, to come and visit a South African Game park, Like Hluhluwe Imfolozi .

There are so many great options Here.

The money all goes back into the system by providing jobs and awareness. Not to mention an Incredible experience in the African Bush.There are also many great options to stay inside the game parks Like these options at Hluhluwe game park and st Lucia.