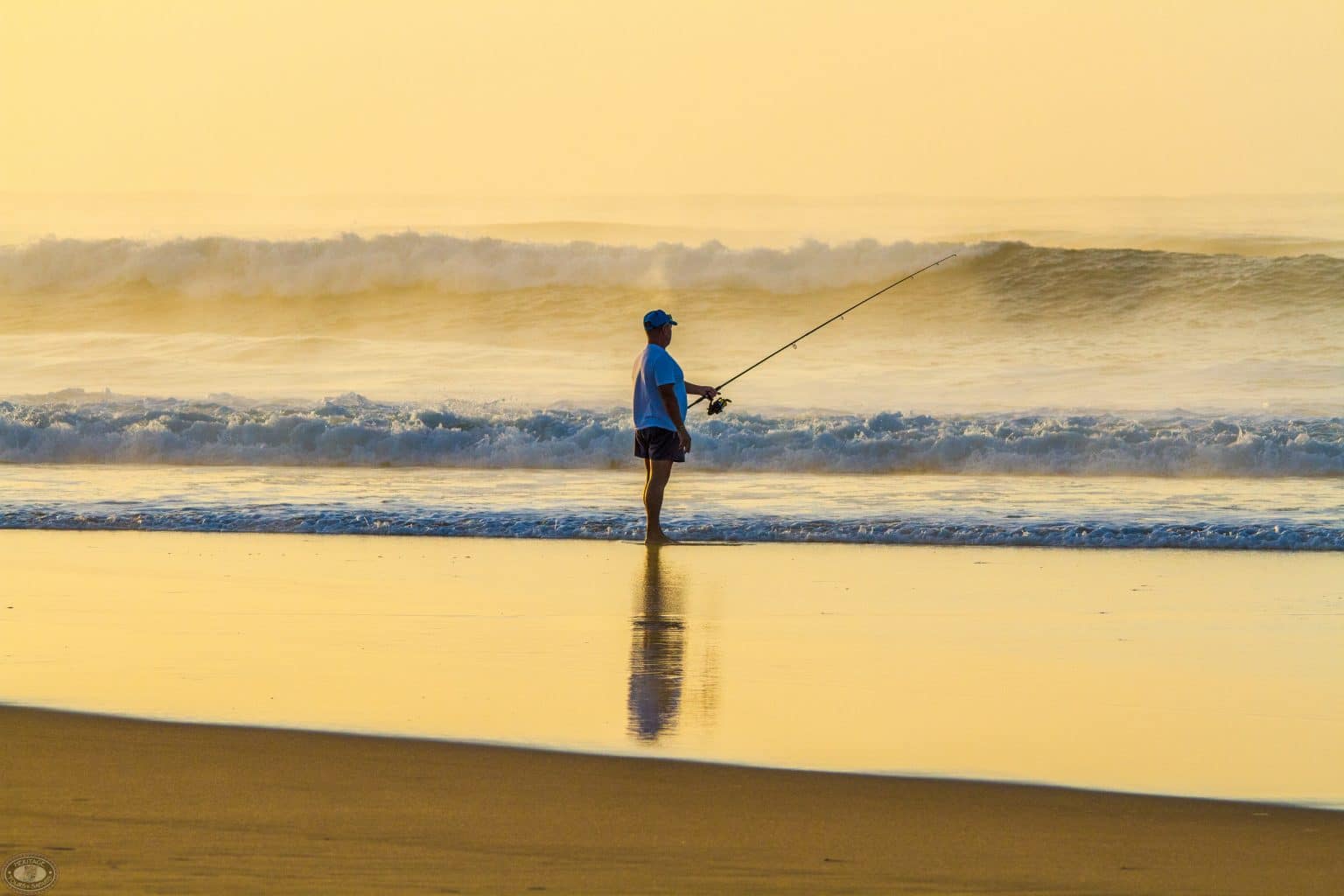 Well there aren't as many as you'd think there would be?

This Campground doesn't have any electricity. But dose have nice clean showers and it's kept fairly neat. Its small But Nyalazi is a wild camp no fencing.

I think It's more suited for self contained vehicles like, over-lander 4x4s and touring vehicles, People who are OK without electricity or are fully self contained their own refrigeration and power generation.

But you could just do an over-nighter, before driving threw the game reserve the next day in an normal car ,SUV ..

There will be some wild life around so be careful with food dont throw any on the ground At any park or wildlife reserve please..

Like cooking scraps BBQ or Braai Bones, breed anything that can effects the birds and wildlife in general we want to keep it natural.... Its best to rather pack it out.

Attracting animals to your camp is dangerous, and a real nuisance with monkeys the monkey problem because of people feeding them, or leaving scarps behind. has gotten out of hand so please camp it clean clean..

ALSO overlanders might be able to camp at BnBs in stlucia if contacted. In-season or out could be a good option..I know some will let you camp in there grounds. 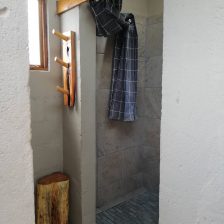 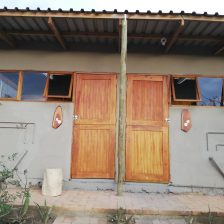 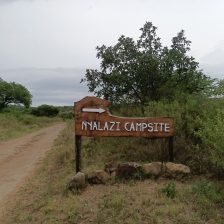 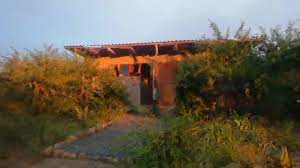 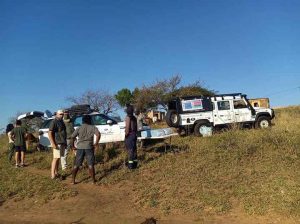 Othere Camping Options Are In stLucia 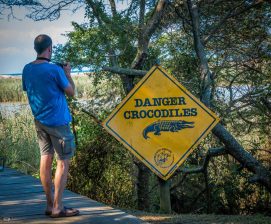 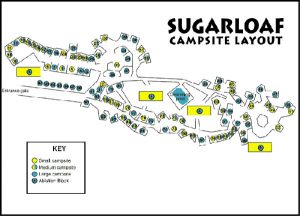 The other options are 60km away in st Lucia. There's Eden Park, Sugar-loaf.

Those are the two main campgrounds in St. Lucia.

St Lucia is about 1.5h drive from the game park. stLucia is a exciting little town. If you haven't been, it's a very Bushy Safari Action type town lots to do. Everything's focused around Safari and wildlife activity's and marine life like whale watch, turtle tours ,diving, Deep Sea fishing so right on the sea.

Plus there's the isimangaliso wetland Park a another whole biosphere to explore with River Boat Cruse,safaris into the wetlands which offers incredible bird life hippos and crocodile sightings.

For photographers, the isimangaliso wetland park is a must for bird life and just close ups of hippos and crocodiles.

Heritage Tours And Safaris have two river boats, that do three cruises a day and also many Safari options as well...

There are also a lots of Bnbs in St Lucia from 5 star to backpacking.

There are campgrounds north of the game park at Cozy Bay and Sodwana Bay  to far for day visits to the Hluhluwe game park. For camping its best to stay in stlucia or closer at private game farms.

So if you're traveling on the E coast SA heading N, then a good route would be if coming from say, Richards Bay camp there for the night, and then next stop stlucia, its worth it..

There are the 2 campgrounds in St. Lucia  we talked about above and there's 1 campground right outside the Imfolozi game park gate Nyalazi.

Visit the park for a few days then head up north to Sodwana Bay, Cozy Bay and then on into Mozambique. If that's your route or on to Kruger Park.

Midway, Tzanean, Hazyview area ALSO Amazing as well totally diff from KwaZulu Natal,  but head in and out of the Kruger  from those towns, lots to see around that area Nelspruit, Sabi Sabi, Hoedspruit.

Then zigzag your way down towards the Drakensberg Mountains in KZN and the Eastern cape part of the Sothern Drakensberg is probably the best secret area of SA in MOP.

That would be a pretty amazing trip in SA.

If coming from the Karroo, Western Cape, Eastern Cape North There's an enormous amount to see in between all of that area that

There are private game farms with campgrounds also around the game park that do offer pretty nice facilities they tend to be a bit pricey during high season.

Meaning from South Africa's tourist season for the summer would start October and go through to May. So you're going to pay higher prices at those times of the year

As far as travel time, from stlucia to the hluhluwe game park daily  its about 1.5 hrs from Eden Park, Sugar-loaf  campgrounds .

Please Note, that you are not allowed to take pets in any of the parks anywhere in Africa.

Many mosquitoes in the summer. It is not a malaria zone but it would be a good idea to make sure your screens work on your tents and trucks and you bring PLENTY non toxic mosquito repellent.

I find that lemon juice works really well. I feel that mosquito repellents are really toxic  felling on my skin.

But, it's a double edged sword. Do you put the toxins on your skin? Or do you get eaten to death at night? It's a real problem just a side note, Malaria kills more people in the world each year than most diseases con-bind

And yet, there's been a very slow development in anti malaria treatment.

But again, this area is not a malaria zone. So you're pretty safe. We all live here and raise kids here, and have no problem with malaria.