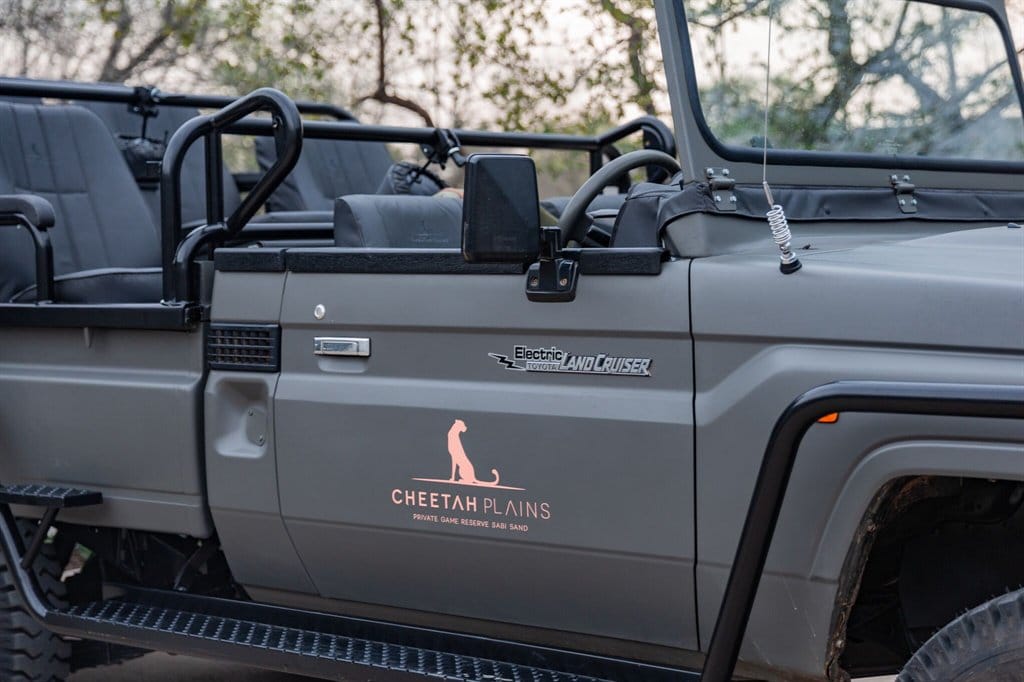 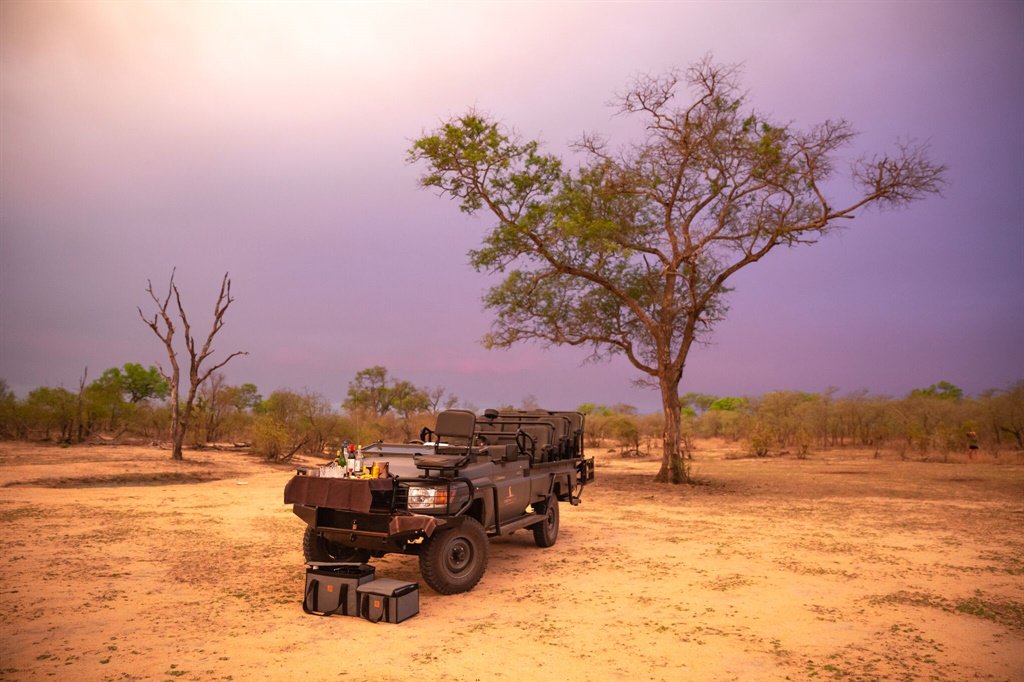 South Africa’s first custom-built electric game drive vehicles are now operating around the Kruger National Park – and they're so quiet they're freaking out people and animals.

For Japie Van Niekerk, owner of Cheetah Plains Private Reserve, the idea was a no brainer after driving on an electric golf cart. That made him painfully aware of the sheer noise a diesel engine makes when out on safari.

"We have actually surprised some animals as we move through the bush," he said of the new vehicles. 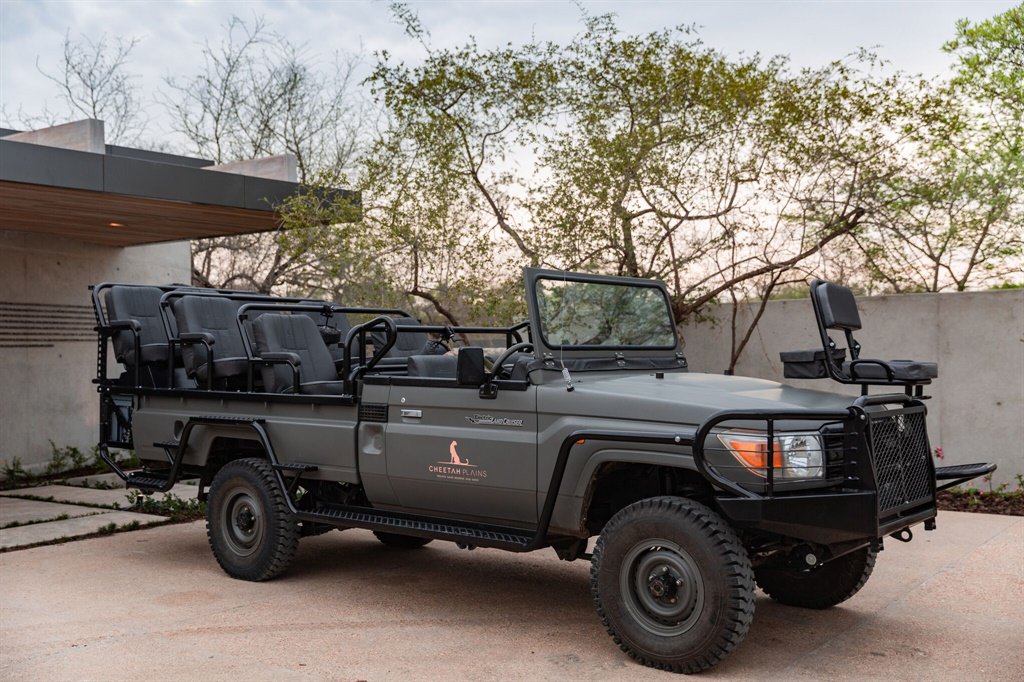 The newly launched Cheetah Plains is a luxury private game reserve adjacent to the Kruger National Park, with rooms that cost R90,000 per night and include your own butler, spa therapist and field tracker. A state-of-the-art game-driving experience was the next logical step – and so these custom-made prototypes were built out of of Toyota Cruiser bodies.

“Bringing this technology to the luxury safari industry is incredible, as it allows for a far more tranquil & immersive safari experience,” said Van Niekerk. 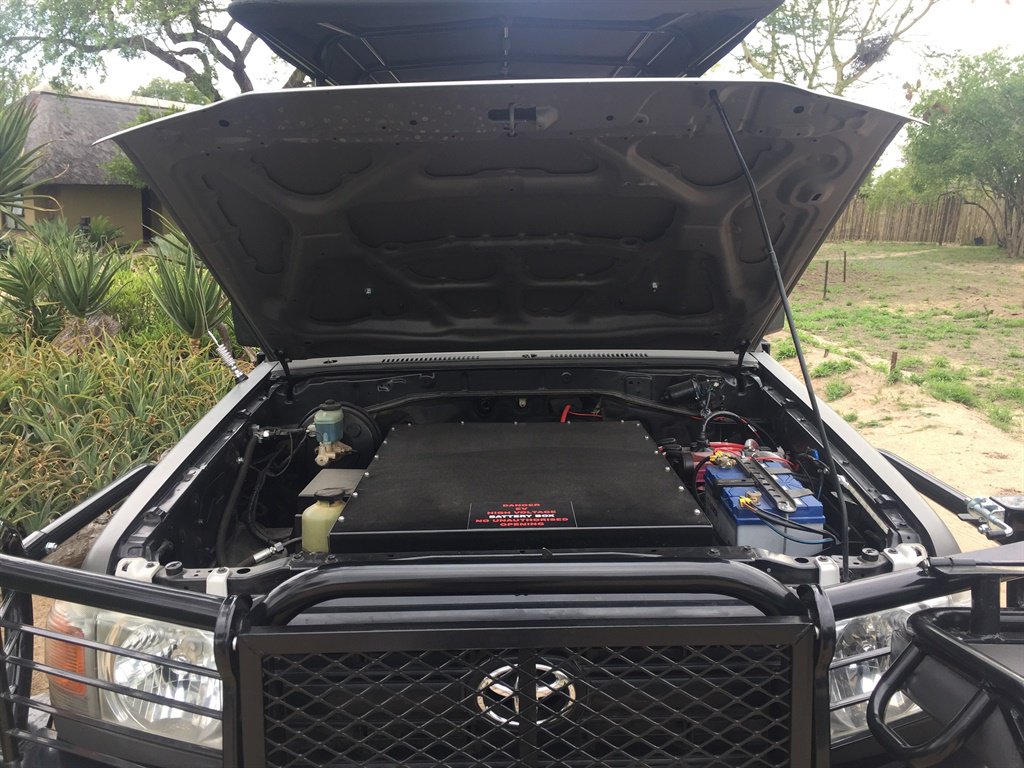 The secret to cruising around silently in the bush is Tesla batteries under the hood.

“The original engine was removed and replaced with an electric motor driven by Tesla batteries. The three Cruisers we currently have are operational and working brilliantly. However, they are still ‘prototypes’,” said Van Niekerk. 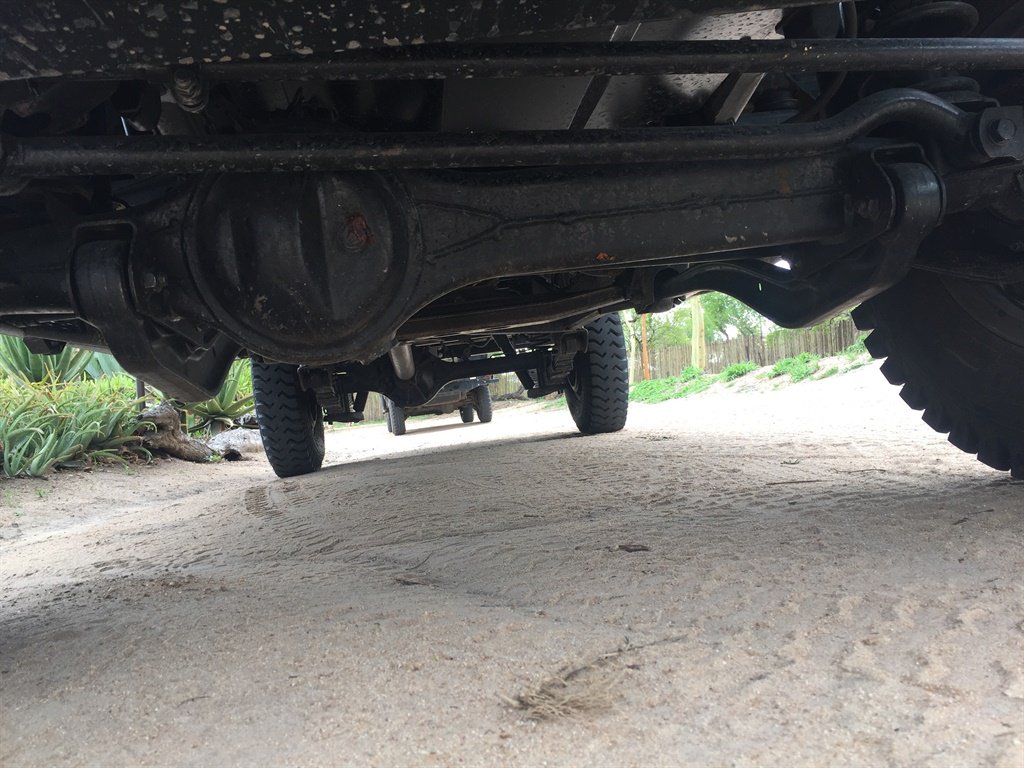 The vehicles also come with modified suspension to allow for a softer and smoother ride, as well as heated seats for those chilly winter mornings in the open air, plus USB charging ports to ensure guests capture every moment of their ultimate game driving experience on their smartphones without fear of running of out power.

“We are still testing the full range, but currently [they can go] about 50km per charge,” said Van Niekerk.

Meanwhile the wildlife is starting to get used to the silent vehicles, which means closer encounters.

“We do not push boundaries with the animals within the reserve; we maintain a safe and responsible distance. But, we do find that they are slightly more relaxed with our presence in a sighting, especially with the antelope species,” said Van Niekerk.

And guests are loving it.

“Because these vehicles are virtually sound-less, I felt like I was a part of the natural landscape, not intruding in it. We were able to drive closer to animals, like a pack of impalas, without alarming them or scurrying them off. Plus, as an eco-conscious traveller, it felt especially important to be driving a vehicle with minimal waste emissions. I really hope electric game drive vehicles are the future of South African game lodges - for the sake of the experiences and, most importantly, the Earth,” said travel journalist Olivia Balsinger.

By the end of December, Van Niekerk says, the vehicles will be partially charged via solar panels.

via South Africa's first electric game drive vehicles are so ...

I feel this is defenatly the future, Its all ready been in place for years in Ysimaty National Park .

It make sens, more natral. The whole point of being out there is to blend in as much as posible .

So you dont desterb and have a natral expareance. I often feel a bit of gilt when in a traffic jam in the game parks. But we cant avoid it , everyone one wants a chance to see the animals , so the next best thing is to make the cars electrick. I think the days are coming when you will not be able to self drive anymore in the parks.

There are a lot of idiots out there, who do some real stupid things. The animals are real and wild and people forget this. Crazy things like people getting outa cars to take a picture of a wild male lion, REALY !

But yip, it happens. People driving too close to the anumals. just no respect ...

Anyway there are allso a lot of cool respectfull, humble game viewing lovers . Who play nice and respect the animals space , those one/s we love to have in the parks.