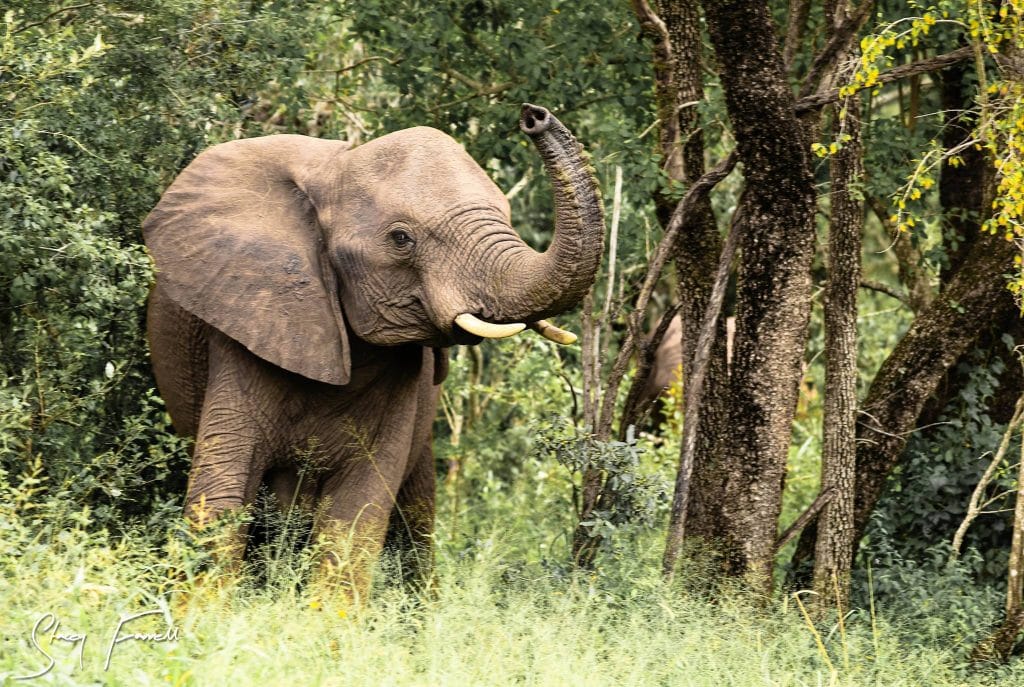 Global technology giants, Dimension Data and Cisco, today announced that they are expanding their anti-poaching Connected Conservation programme into Zambia, Kenya, and Mozambique to continue protecting rhino, as well as help fight the war on the startling numbers of African savanna elephant being poached. This move follows a successful pilot which saw the two companies install some of the world’s most sophisticated technology in a private game reserve located next to the world-renowned Kruger National Park in South Africa.

Since the Connected Conservation technology was deployed in the private reserve in November 2015, the number of rhino poaching incidents has been reduced by 96%. In 2017, no rhino in the reserve were poached.

Every day, hundreds of suppliers and contractors, staff, security personnel, and tourists enter and exit game reserves and parks around the world. The human activity in these environments is often not monitored because the reserve is in a remote location with basic IT infrastructure and access control, manual security processes, and very limited communication.

“Many organisations have committed to protecting animals through various reactive initiatives, such as dehorning, or inserting sensors in the horn and under the subcutaneous layer of skin, explained Dimension Data Group Executive, Bruce Watson. “However, the problem with reactive initiatives is that by the time the reserve rangers reach the animal, it has been killed and the rhino horn or elephant tusks have been hacked off.” 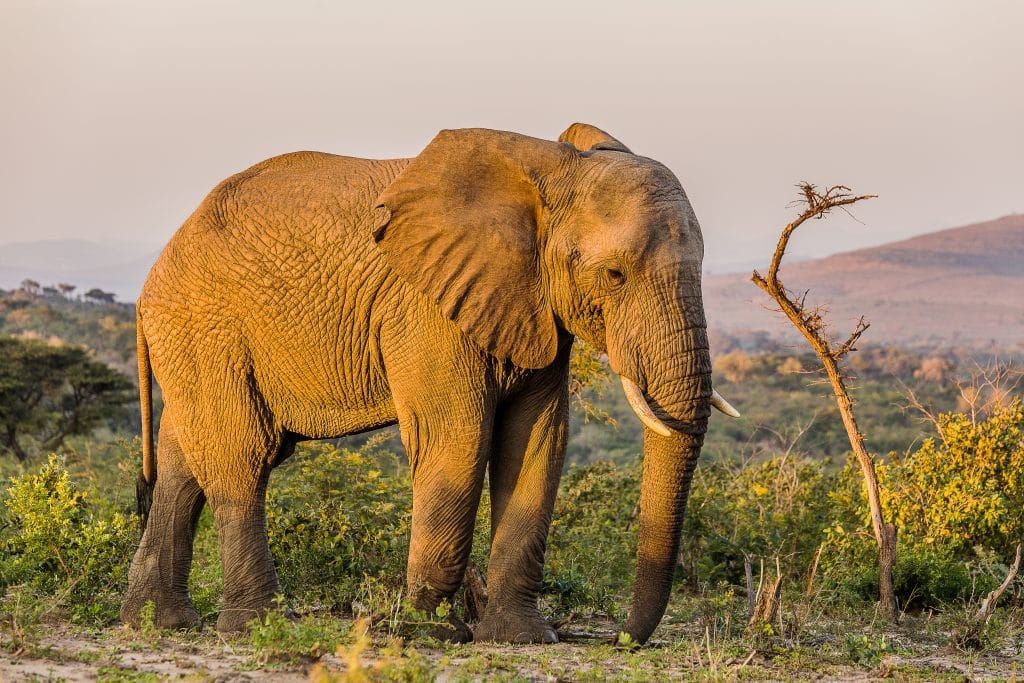 With the Connected Conservation model, the technology is designed to proactively protect the land against humans. The animals are not touched, and are left to roam freely while a ‘layered’ effect of sophisticated technology, people and gadgets protect them.”

Cisco and Dimension Data’s vision is to replicate the solution in South Africa, Africa, and globally to protect all forms of endangered species including lion, pangolin, elephant, tigers in India and Asia, as well as sharks and sea rays in the ocean. The next project is already underway in an unnamed park in Zambia. This will be followed by Kenya and then Mozambique with a strong focus on protecting elephant.

According to a 2016 ¹Great Elephant Census (GEC) carried out by the Seattle-based Vulcan Inc, which is the engine behind philanthropist and Microsoft co-founder Paul G. Allen’s network of organisations and initiatives, the savanna elephant population declined by 30% between 2007 and 2014, which equates to 144,000 elephants. The current rate of decline is 8% per year, primarily due to poaching. In Zambia, the elephant count was 21,758, with an 85%² carcass ratio in Siomi Ngwezi National Park, 3% for the rest of Zambia, and substantial declines along the Zambezi River.

The research also revealed that between 4,000 and 6,000 poachers were from households situated in the Game Management Areas (GMAs). This includes fisherman crossing large expanses of water into the game park.

A control room for Zambia’s special marine unit is being built to monitor operations across the lake and in the park, and a second marine unit powerboat will be deployed to assist with intercepts before poachers get to the animals.

Other equipment being deployed in Zambia includes:

“We’re also working with the Zambian local authorities and the fishing community to create a centralised digital fishing permit system that will monitor individuals who pose as fisherman but are actually poachers,” Watson said.

Cisco Senior Vice President and Chief Marketing Officer, Karen Walker, said, “More than ever before, technology has given us the ability to change the world – not tomorrow, not someday, but now. At Cisco, we’re dedicated to making a difference by connecting the world and protecting the oldest and most vulnerable animals with some of the newest connectivity technology.

“Working closely with Dimension Data, we’ve established a secure, reliable network that operates 24 hours daily across game reserves in South Africa and Africa. We are extremely proud to be part of the expansion of Connected Conservation into Africa, to save more endangered species.”

Watson added: “In partnership with Cisco, our vision is to eliminate all forms of poaching globally through continuous innovation in technology to protect more vulnerable species in more countries.”

¹The Great Elephant Census was a collaboration between Microsoft co-founder, Paul G. Allen’s Vulcan Inc – and Elephants Without Borders, African Parks, the Frankfurt Zoological Society, the Wildlife Conservation Society, the Nature Conservancy, the IUCN African Elephant Specialist Group, and Save the Elephants

I love technology and was wondering why its not used in the fight against Poaching to a bigger extent?

Well now it is, in the last 10 years things have really changed in the fight against poachers. The amount of resources the african gov put into wildlife tourism is shocking considering how large a portion the  big 5 tour industry brings in .

I’m not sure why these governments don’t understand this, if the big 5 are gone, we will loose easily 50% of travel to Africa ..

Not only that,But makes you wonder why they have not stopped it almost completely? Most of the military in south africa at least dose nothing all day. But sit around the bareks. Why are they not used to patrol the bush ? I Mean, they use to?

It’s great training and helps cut down on poachers being able to operate. Makes no sense, unless they don’t want to stop it ???