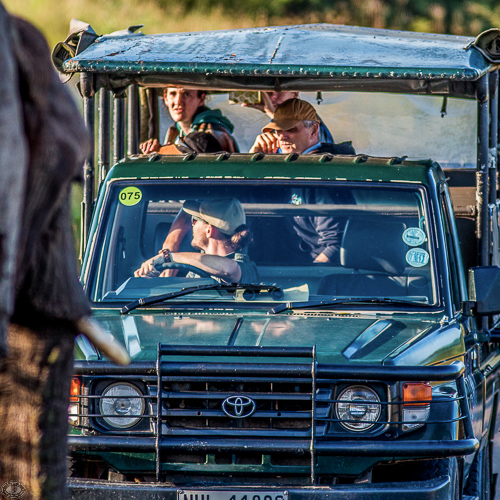 This shorter safari offers one a feel of this magnificent game reserve. With its rolling hills, open Savannah grasslands it remains an incredibly scenic reserve and with its incredible history its sure to be an incredible day for a Safari. With 96000 hectares to explore we travel within the oldest proclaimed game reserve in Africa.

The reserve world re-known for its conservation of Black and White Rhino just to imagine less than 120 years ago less than 100 Rhino’s existed worldwide. Today the reserve boasts hundreds of Black Rhino’s and of the largest population of White Rhino’s in the world.

Its a early start, should you be overnighting in the town of St Lucia then we will pick you up at 5:00 and transfer you to the game reserve free of charge. Alternatively we will meet you at the game reserve gate at 6:00. Your personal guide for the day will give you a introduction to the reserve the animal species that are found within the reserve and the intended area that you will be travelling too.

6:00am Climb aboard our luxurious Open Game Drive Vehicle and you are off to go in-search of the Big 5, Cheetah and Wild Dog to name but just a few of the incredible species found within the reserve.

8:00am Breakfast and piping hot Coffee

With camera memory cards full ..  and friendship’s built..  We drop you off at the gate or transfer you back to St Lucia.

Animal species found within the reserve

Included on the Half Day Hluhluwe Umfolozi Game Reserve Safari

Conservation Levy, Breakfast, Refreshments, All safaris are conducted in Open Game Drive Safari Vehicles with all permits and insurances, each ranger has years experience in the reserve and he or she will undoubtedly make your safari a memorable one.

What to bring along ,Binoculars, Camera with spare batteries if possible, memory cards, light jacket or pullover 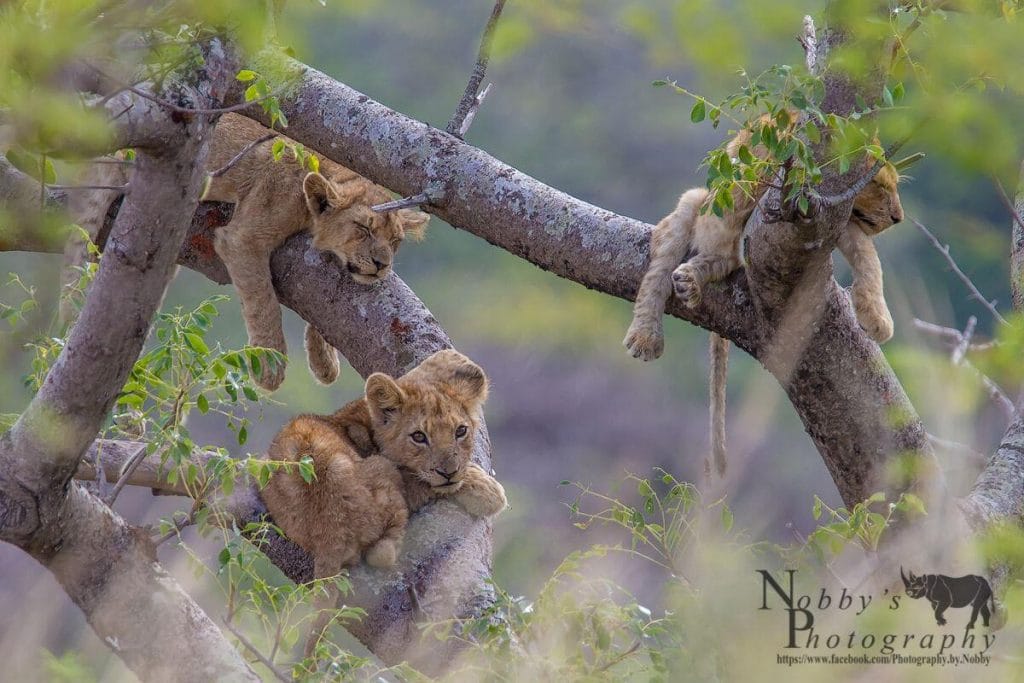