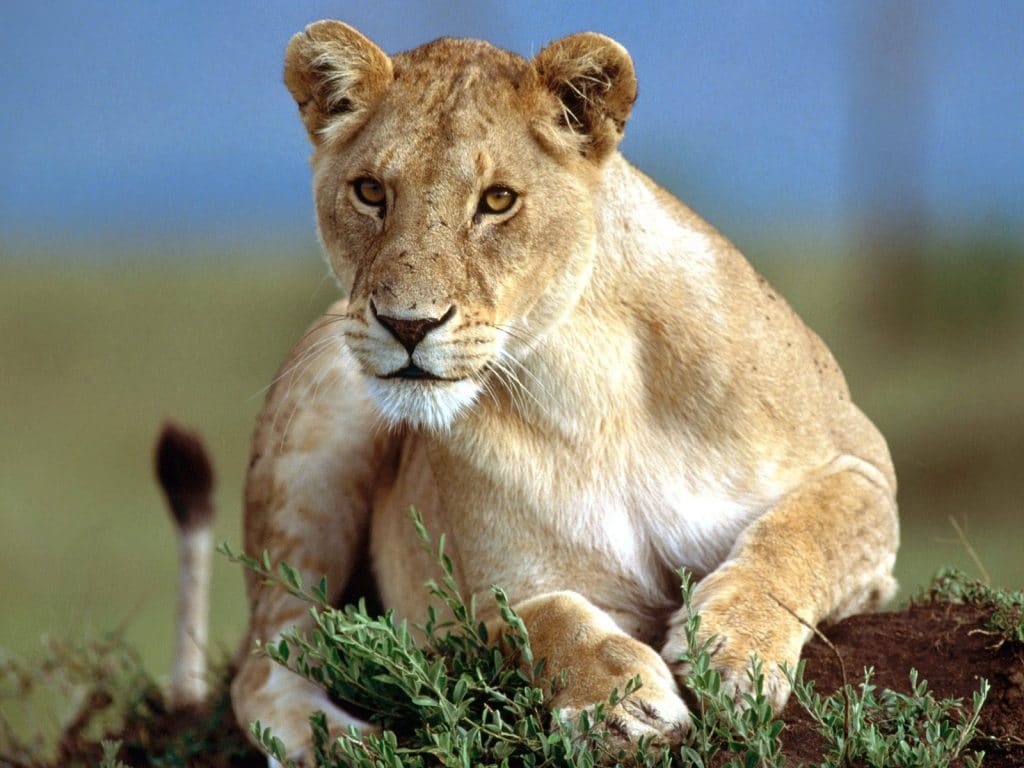 A safari to Hluhluwe Game Reserve Kwa-Zulu Natal situated 2,5 hrs North of Durban lies the 96000-hectare game reserve, previously divided into two separate reserves the Hluhluwe and Imfolozi Game Reserve today are united as one reserve. This spectacular reserve offers sightings of the Big 5, Cheetahs and Wild Dogs to mention but just a few of the larger animals found in the reserve.

With a hilly topography in the northern areas and more open savannah plains in the southern area, one is assured to enjoy a safari while in the area. Hluhluwe Game Reserve known for its save the Rhino campaign, started in the early 60s, this contributed to the establishment of the Game Capture Unit and the translocation of Rhinos throughout Africa. Remnants of techniques used by the game capture team are on display at the Centenary center in the lower Imfolozi section today.

Organised safari operators offer open game drive safaris into the Hluhluwe Imfolozi Game Reserve daily, peak periods are from mid-June to end of December. For a quieter safari travel to the Imfolozi side. The Imfolozi game reserve is less dense with bush and also has more access to water sources thus allowing for better sightings while on safari.

It is a glorious reserve to travel to and should definitely be added to while you travel in the Kwa-Zulu Natal.

iSimangaliso Wetland Park a 2,5-hour drive North of Durban traveling on the N2. The first world heritage site within South Africa offers one a wildlife paradise imagine Hippo’s wandering the streets by night grazing, Nile crocodiles basking on the banks on one of Africa’s largest estuarine systems, 400 plus bird species found during the year. This area offers you so many alternatives to the word safari. Night Drive Safaris, Daytime safaris, Hippo & Croc boat safaris and much much more.

South Africa, Kwa-Zulu Natal one of nine provinces bordered by the Indian Ocean home to Whale Sharks, Humpback Whales, Loggerhead and Leatherback Turtles, Drakensberg a world heritage site and the mighty Tugela river that runs directly through the province has been known as the garden province.