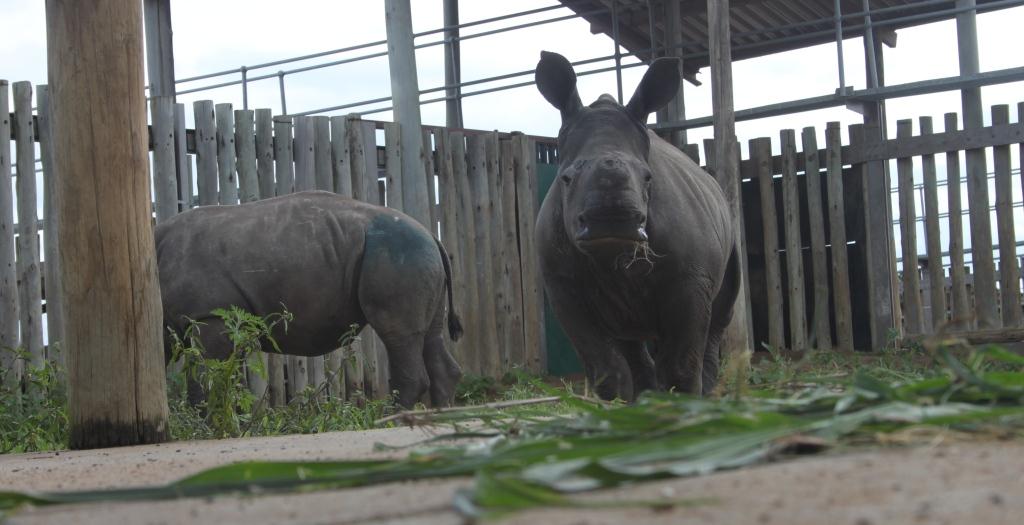 The last week has been incredible with some amazing sightings while in the Umfolozi Game Reserve-Umfolozi Park. Sightings included African Wild Dogs, Close Up Elephants, Rhino, Buffalo's and lots of Lions.

The centre displays various techniques used to present day as well as various displays and photographic evidence of other hair raising techniques used previously. The Boma's are used for translocation purposes as well as medical purposes. Some of our clients while on safari into the Umfolozi section were allowed to witness some juvenile Black and White Rhino's that are being treated in the bomas.

A first for all to see and get close up to a Black Rhino always leaves one with such love for these animals that face poaching at present.

Should you be interested in travelling to the Centenary Centre take the Nylazi Gate entrance, turn left and travel approx 8km south turn left at the Signboard Centenary Centre, also available at the centre is a curios market and take away meals. Tours are sometimes permitted to the holding boma's just enquire at the office. 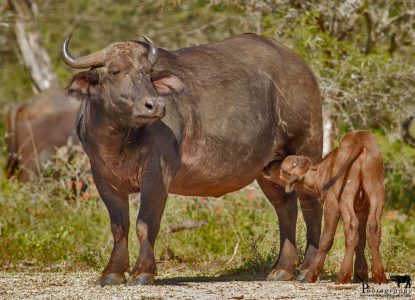 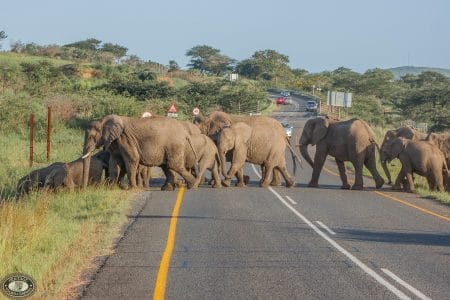 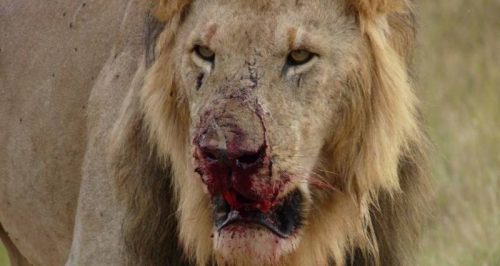 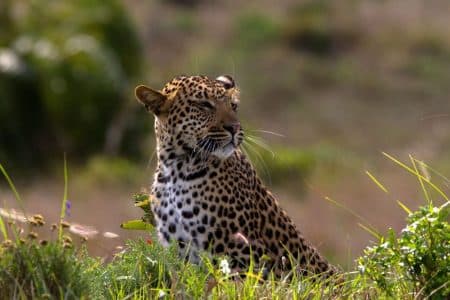 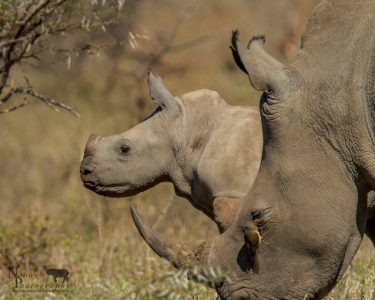 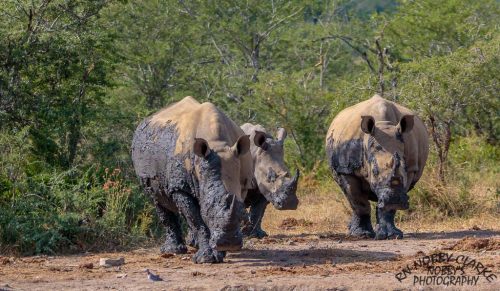 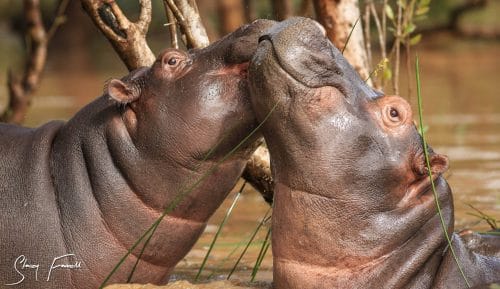 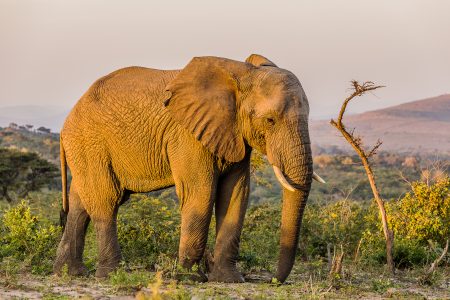